We are a team who work hard to create a friendly atmosphere. We understand that often when dealing with legal concerns people are stressed and need support. We try to offer that support. 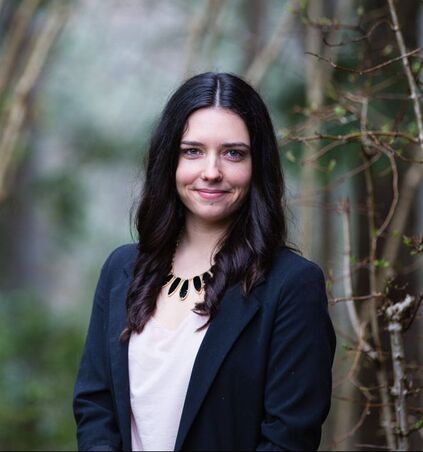 Laura joined our firm as an associate in November of 2020. In the fall of 2020, she returned to her roots and moved back to Saskatchewan after spending 4 years in beautiful BC. She is Elke's youngest daughter and is thrilled to be following in her mother's footsteps.

Laura received a Bachelor of Science with High Honours in Microbiology and Immunology from the University of Saskatchewan in 2014. During undergrad, she spent a semester abroad studying ecology and genetics at the University of Helsinki in Finland.

Laura attended law school in BC at the University of Victoria from which she graduated in 2019. During her legal studies, she had focuses in environmental, family, and criminal law. Following law school, she completed her articles with the BC Prosecution Service for the Ministry of Attorney General in New Westminster, BC. There, she gained proficiency in various aspects of criminal law. 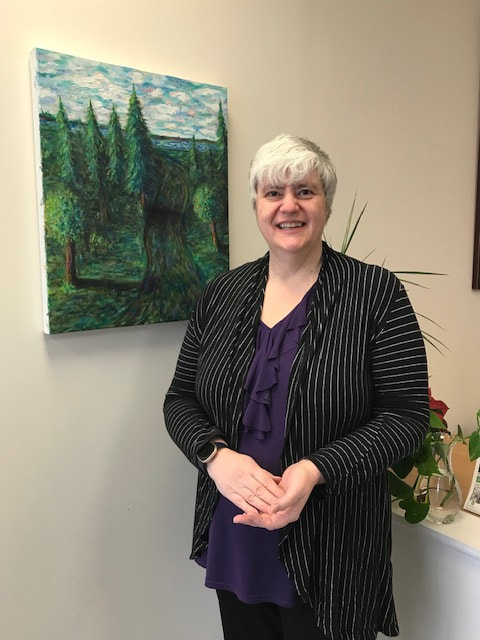 Bonita is new to the practice of law. She believes that justice should not only be for the rich and powerful. She graduated from law school at the University of Saskatchewan in 2019, and is so grateful for the opportunity learn and embark on a new career. Her main focus is on family law, civil litigation, and wills and estates.

Bonita has four amazing grown-up kids. Before law school, she and her family lived in Africa for almost ten years. A big part of her heart remains there.

In her spare time, Bonita loves to read, travel, cook African food, and sew with beautiful, colorful African kitenge fabrics. She also volunteers as a Victim Services Support Worker, and is active in her faith community. 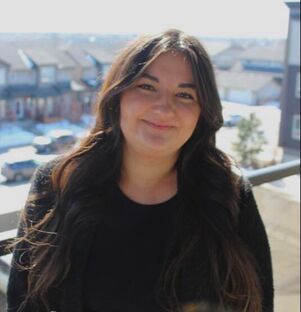 Emily grew up in Scotland and moved to Saskatchewan in April of 2021. Shortly after, Emily joined our firm as a Legal Assistant in July 2021. Emily studied at Robert Gordons University where she obtained her Bachelor of Arts with Honours degree in Law and Management. During her time studying Emily volunteered at Citizens Advice Bureau, a Scottish charity, where she provided advice to the public and assisted in ongoing employment matters. Here, Emily found her passion for assisting and helping others and meeting new people.